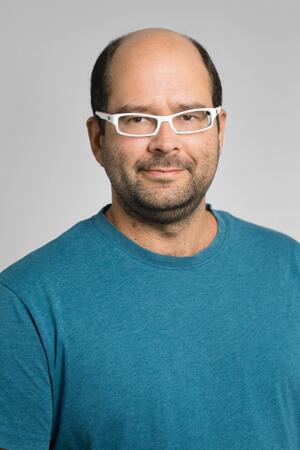 Co-production executive for short films and talent at Film Stockholm AB, a new regional film fund in the Stockholm County, Sweden. Rafael has been a project manager and director of programming at the STOCKmotion film festival (2014–2020) and has previously worked in film in Brazil mainly in production and distribution). He has also been working in film within educational programmes, talent development and communication. 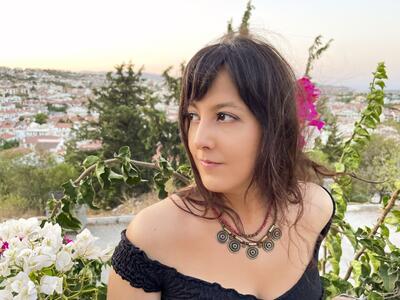 SwissaTurkish ﬁlmmaker who holds a B.A. in Arts from Lausanne University and an MA. in Documentary Filmmaking from the DocNomads program. She is an alumna of other prestigious programs, such as the Aristoteles Workshop, the Salzburg Summer Academy of Fine Arts and the Zurich Film Festival Academy. Combining documentary and experimental approach, her works revolve around themes of memory, imagination and landscape, and have been screened internationally. In 2020, she founded ”A Vol d’Oiseau”, a production structure dedicated to the development of various Swiss and international projects. She is also a contributor and co-curatorofthe Docs in Orbit podcast. 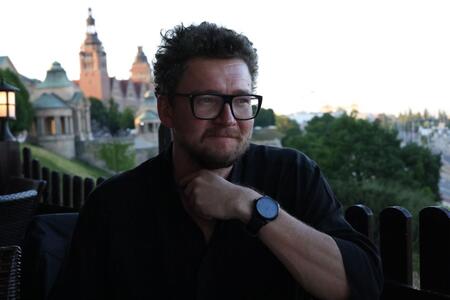 Born 1979. Curator, art historian, author, book editor, lecturer. Since 2017, Director and Head Curator of TRAFO Center for Contemporary Art in Szczecin. Between 2008-2017, Programme Director of CSW Kronika in Bytom. He studied History of Art at the Jagiellonian University. Since 2021, he is a Chairman of Council at the Academy of Art in Szczecin. Curator of many exhibitions in Poland (Cracow, Bytom, Katowice, Warsaw) and abroad (Paris, Milan, Vienna). His research is focused on the relationship between art and social and political changes, the issue of sexuality and death, and borderline phenomena in contemporary art. Resident with apexart in New York (2009), Careof DOCVA in Milan (2013, 2015), Cité internationale des arts in Paris (2017), MeetFactory in Prague (2018)