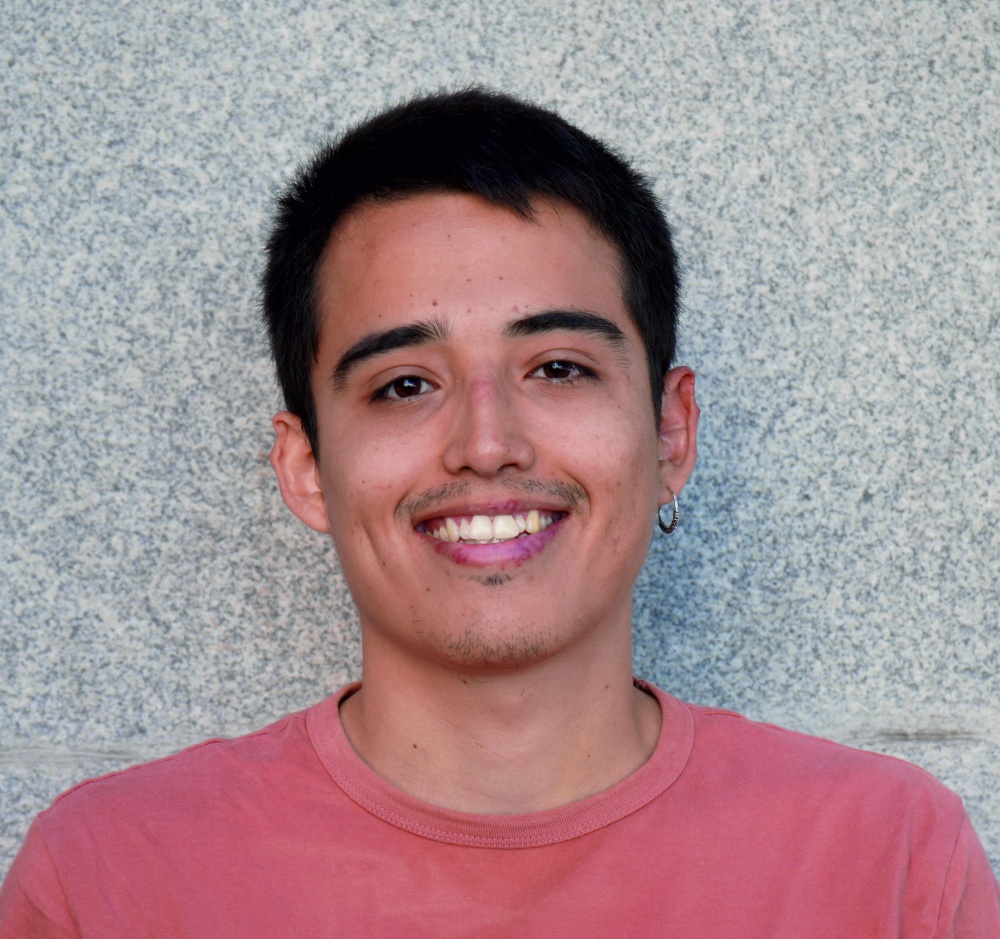 Son of a Peruvian mother and a Spanish father, he studied Film, Television and Media Studies in Charles III University of Madrid. As a final thesis, he directed the documentary “انتظر (I wait)” about the Saharaui-Moroccan conflict and its effects on the students of Sahara Film School, located in the refugee camps of Tindouf. He has also studied at the Universidade Nova de Lisboa and in the University of Texas at Austin. He currently lives in England, finishing an MA in Wildlife Documentary Production.