Film Therapy treated film as an introduction to a psychoeducational conversation. Th e youth discovered what was important for them, and this reflection lead to the art of argumentation and an active exchange of opinions. “A Monster Calls” is a story about a boy who is “too mature to be a child, and too young to be a man,” it portrays 12-year-old Connor and the dangers that surround him. Th e boy’s imagination lets him deal with what is real and difficult. Th e monster who visits him metaphorically invites the 12-year-old to talk about his feelings. Th e film is a great opportunity to share one’s own thoughts and to talk about imagination, which is so powerful, and about emotions, which accompany the participants in the context of a loss of a relative. Workshops for the children at MOS (Youth Sociotherapy Centre) in Ryszewko. On-site event conducted in accordance with the recommendations of the Ministry of Health. 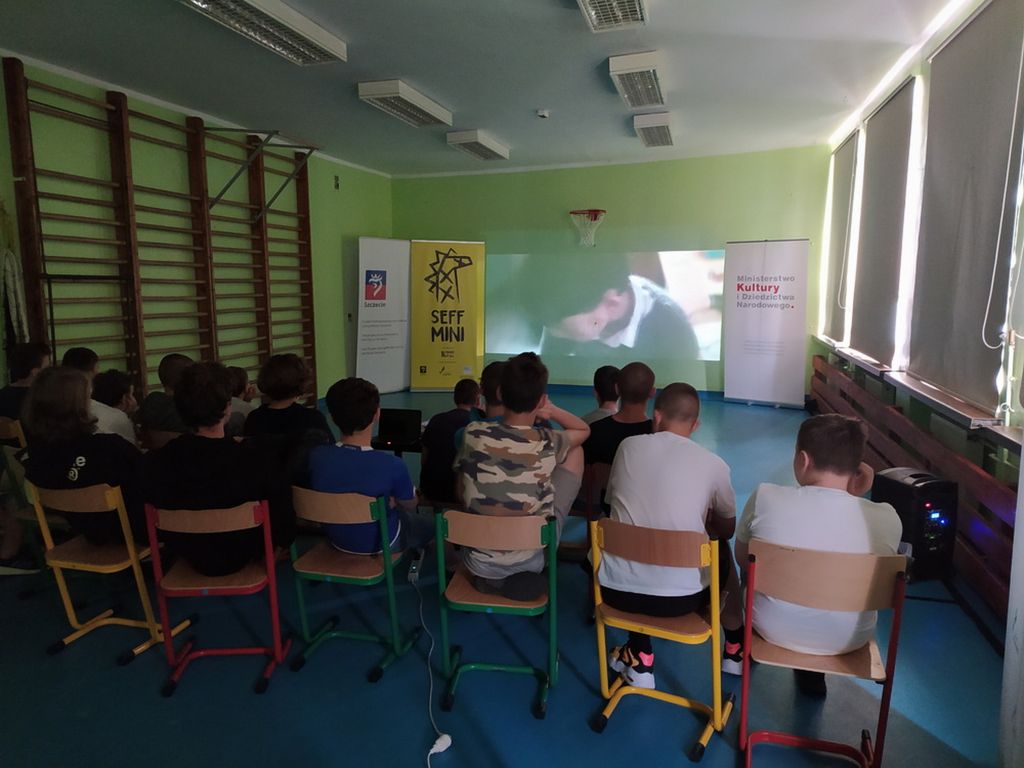 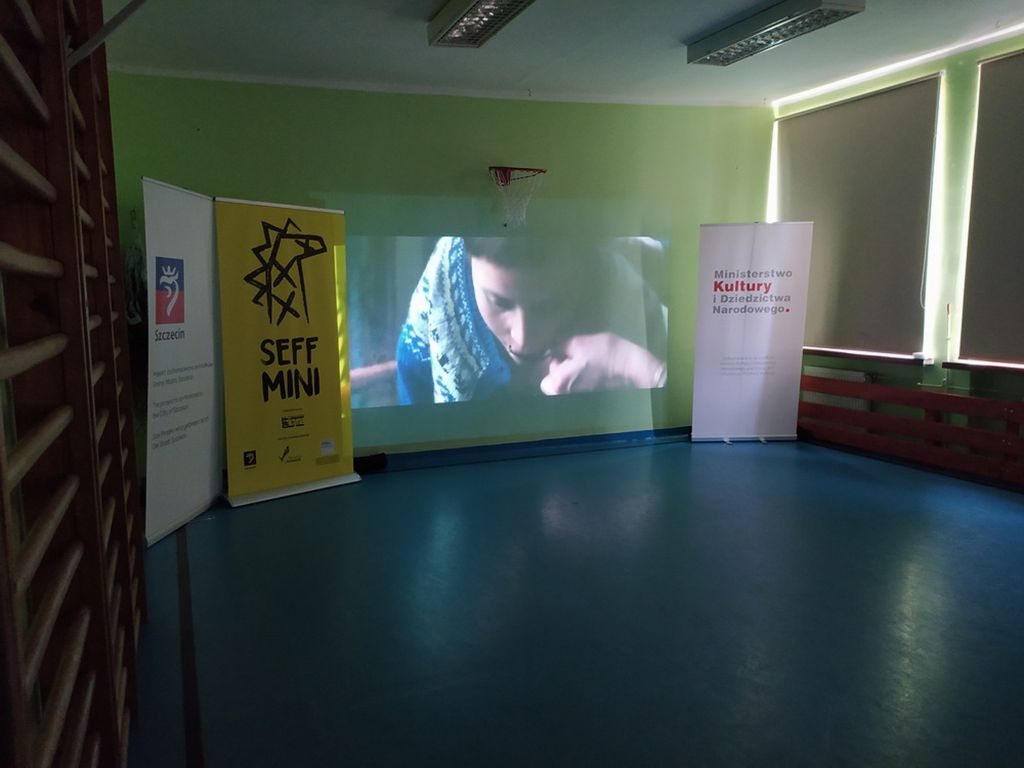