Film workshops carried out by Paulina Ratajczak and Krzysztof Kuźnicki is an interactive story about film for children, youth and their caregivers, illustrated by fragments sf films on important topics. The participants had a chance to produce their original idea for a film using various stop-motion animation techniques/short film. It is a guaranteed dose of a wonderful time with animation in the pixel technique, using pre-photographed people or objects in various phases of movement and a possibility to look behind the scenes of filmmaking. A film set was created: in a pre-arranged space the participants worked with the camera, light and sound, there was also a presentation of the first optical toys creating an illusion of movement. Workshops conducted in accordance with the recommendations of the Ministry of Health. 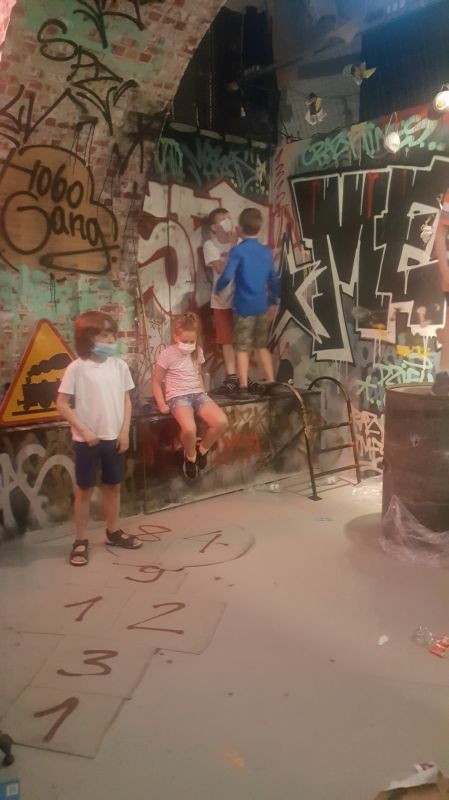 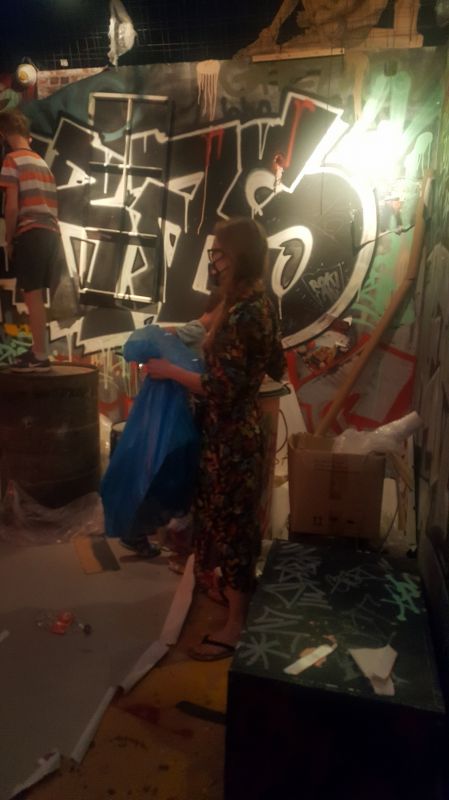 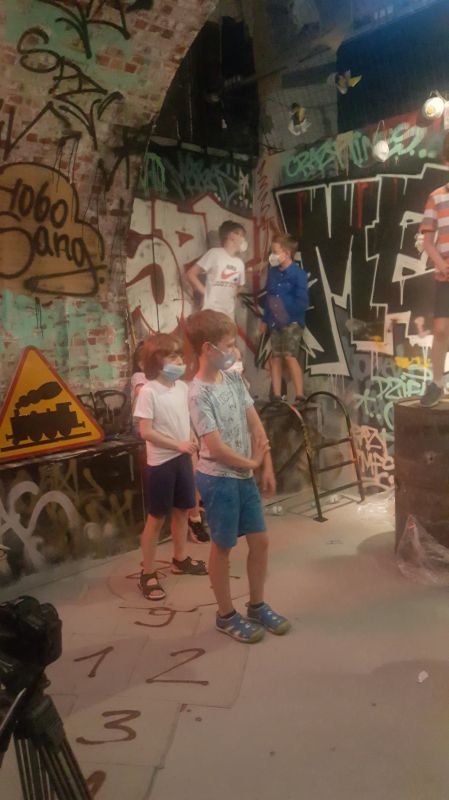