During this year’s SeFF MINI we returned to the roots of film art from the point of actor’s skills – proposing interdisciplinary theatre workshops with elements of drama and psychodrama, based on the experiences of theatre rehabilitation and performance. Th e participants worked on their own emotions expressed verbally and non-verbally. Th e workshop also introduced theoretical knowledge on the history of theatre and performance art. It gave the youth tools to view art critically, define it, describe and analyze it based on its form, substance and value. Th e workshops were connected with performative actions in the form of a theatre etude. It developed competence in teamwork, as well as the possibilities to express oneself, which are necessary when working on films. On-site event conducted in accordance with the recommendations of the Ministry of Health. 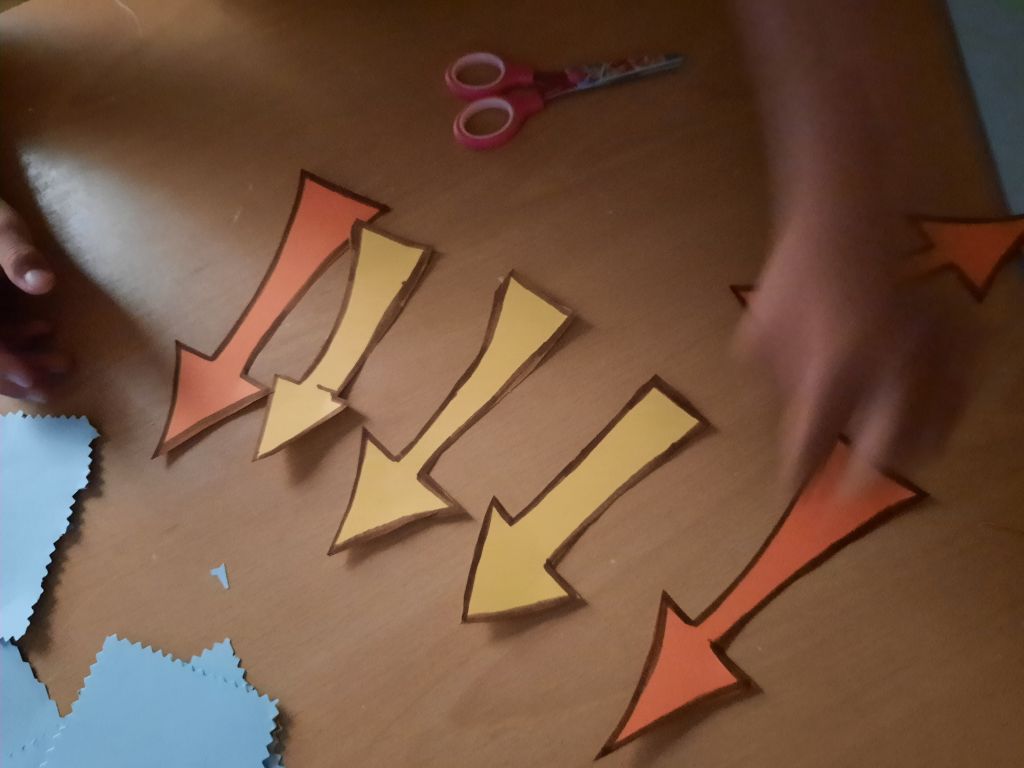 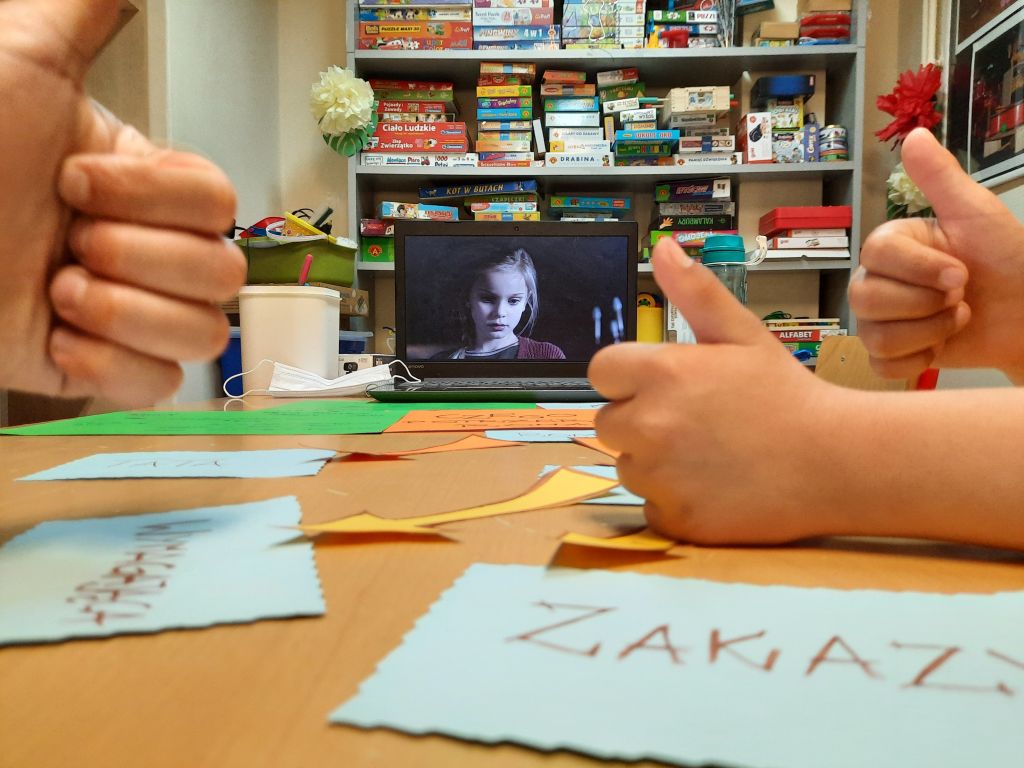 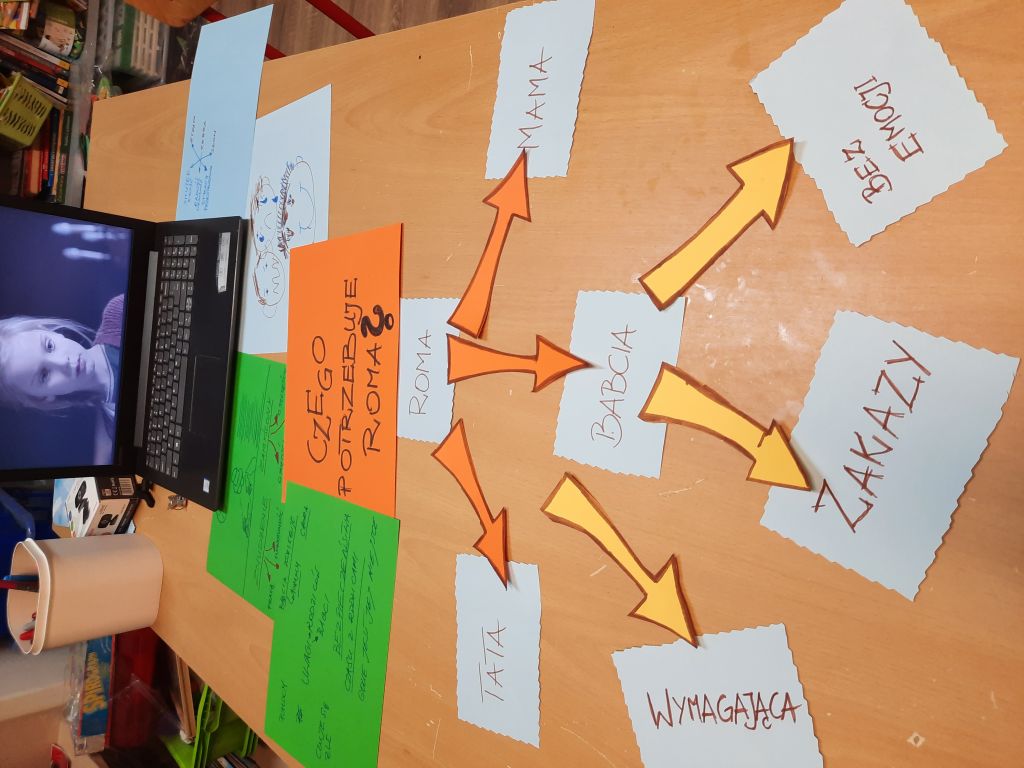 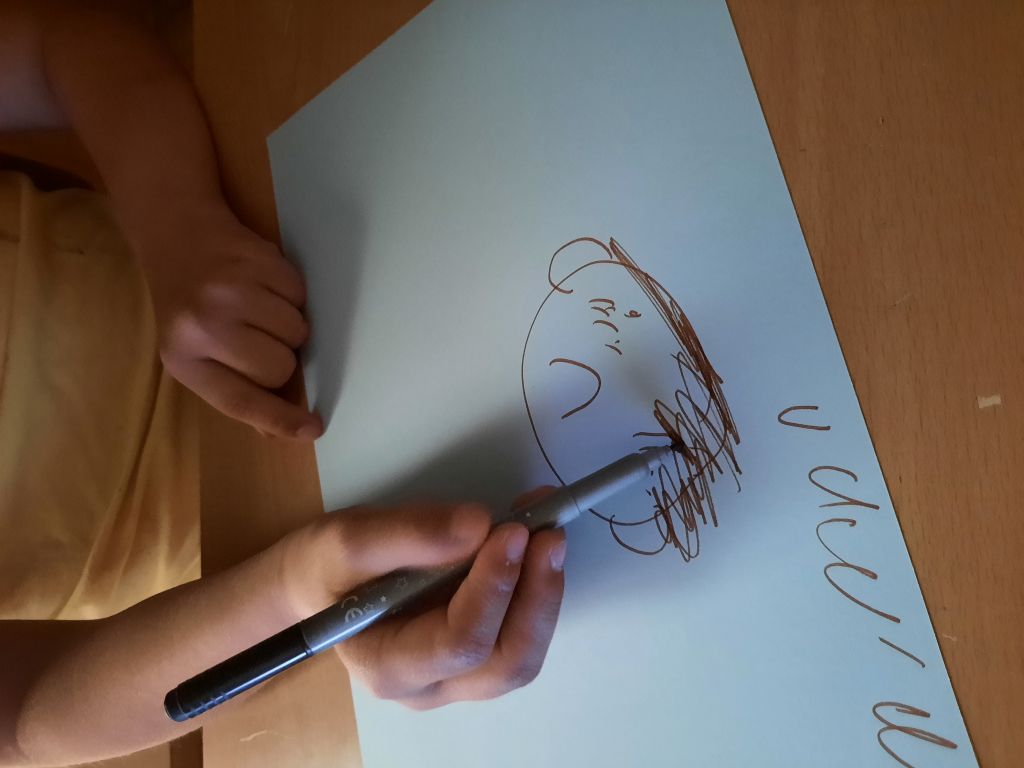