Film poster workshops are theoretical and practical classes for school youth. A short introduction about the so-called “Polish School of Poster Art” preluded the strictly workshop part, during which we talked about the icons of Polish poster art. The participants learned the composition rules and the basis of typography, they got familiar with the design process – from the idea to its realization. The workshops developed creativity and stimulated thinking outside of the formal patterns, showing that design art is also a form of artistic expression. Inspired by the watched film, the participants got a chance to use collage technique to create their own unconventional film posters, which were both artistic and advertising. On-site workshops in accordance with the recommendations of the Ministry of Health. 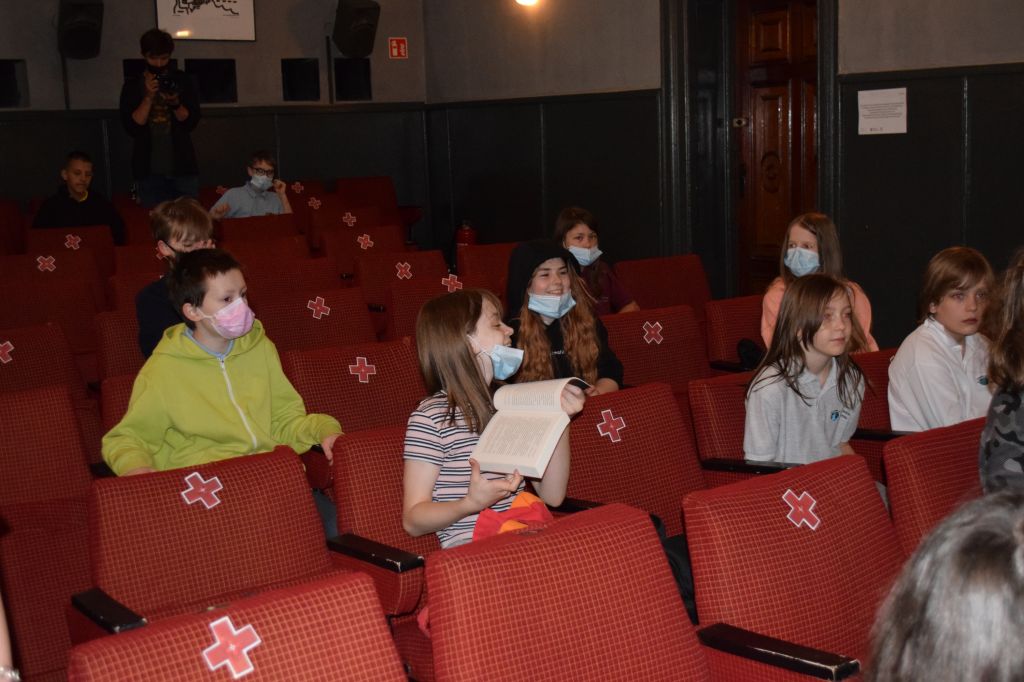 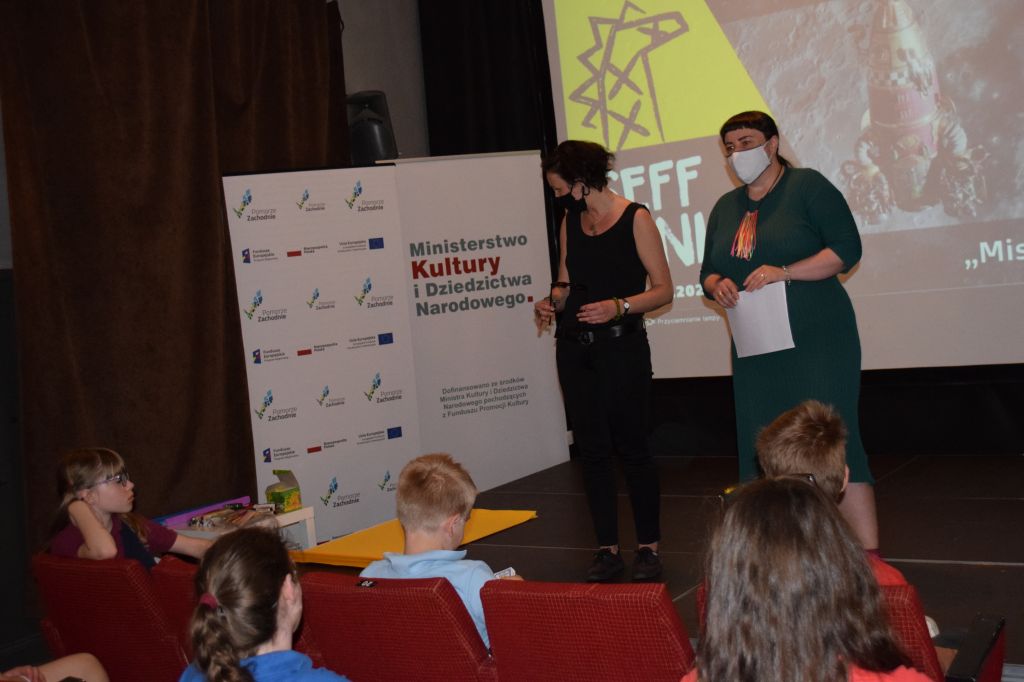 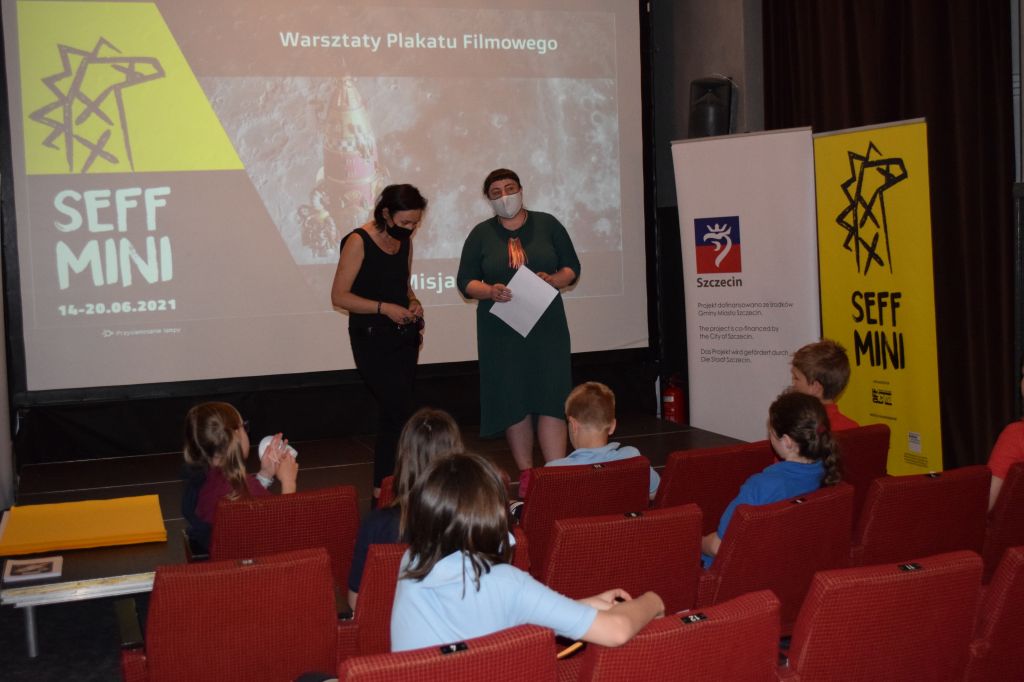 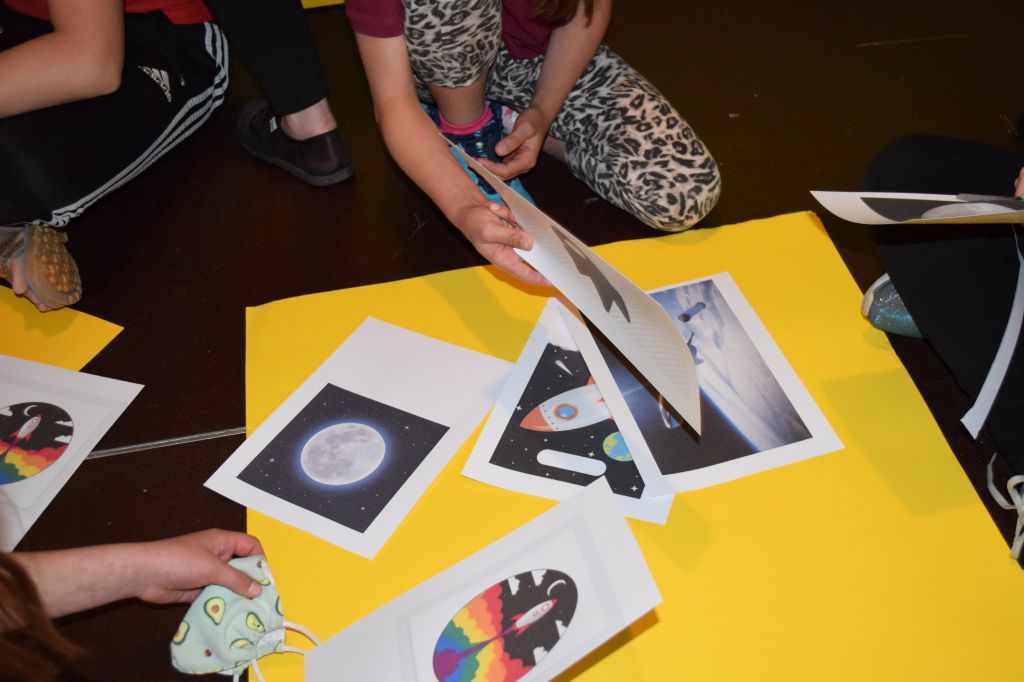 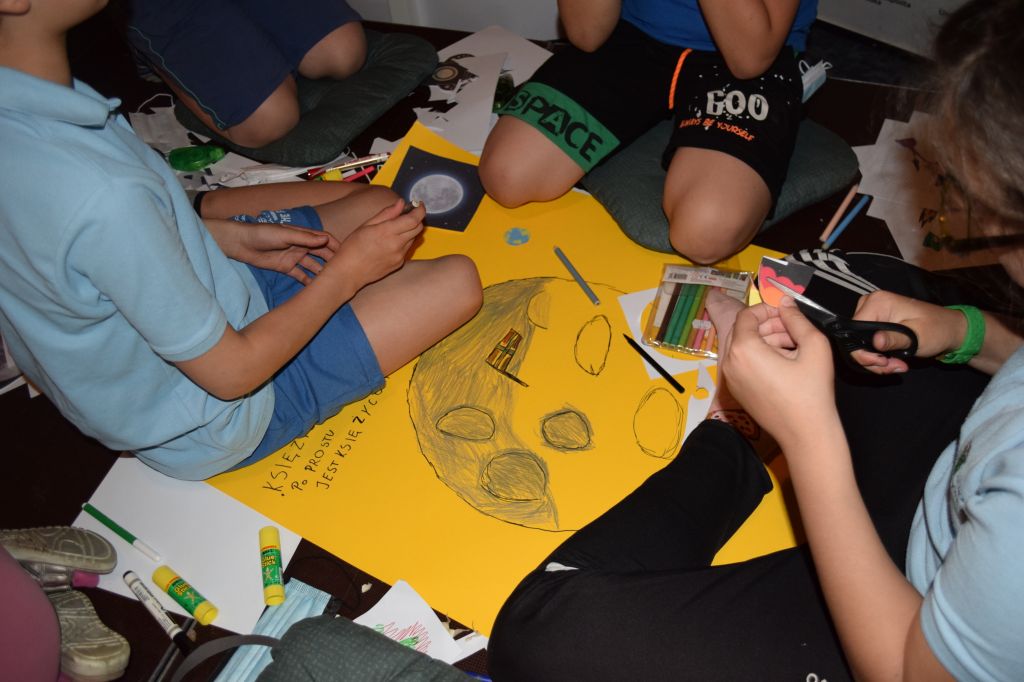