During screenplay writing and comics workshops their participants learned what constitutes a good screenplay – a basis for every film and animation. Based on leading achievements of the Polish school of comic art (Koziołek Matołek, Małpka Fiki Miki, Tytus, Romek i A’Tomek, Kajko i Kokosz) they were introduced to the assumptions of this art fi eld, which marries literature and fi ne arts, and has over a 100-year-long of tradition in Poland. During the classes there was a group watching of the film, after which the participants created their own comic screenplays using the previously prepared templates. Th e main goal was to develop an interest in film art in young recipients and to stimulate them to think creatively and out of the box. Workshops for school youth conducted on-site in accordance with the recommendations of the Ministry of Health. 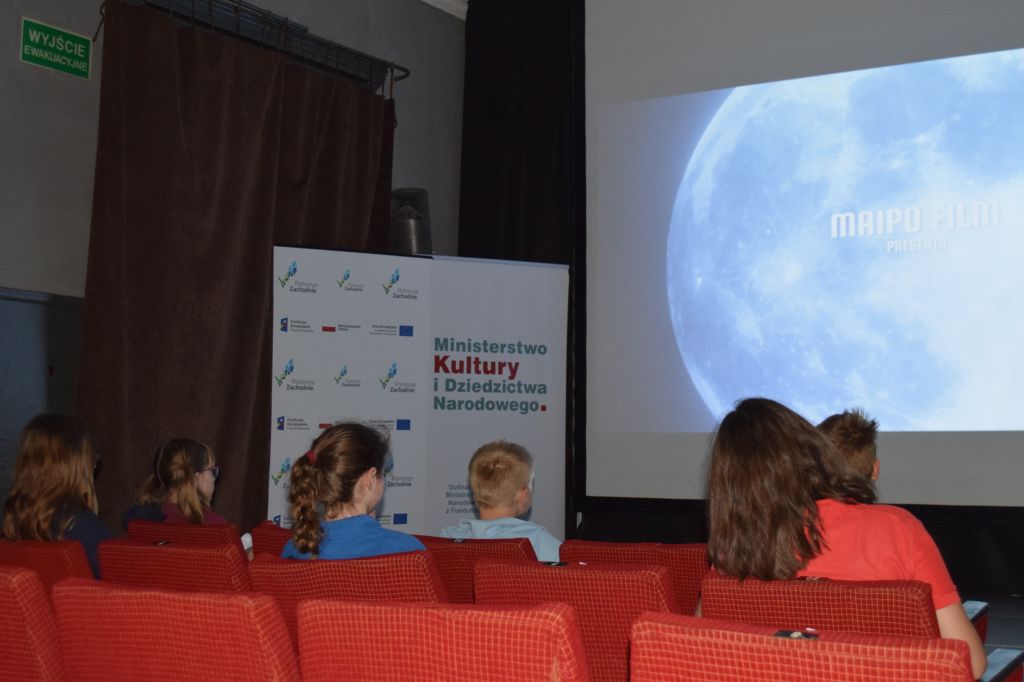 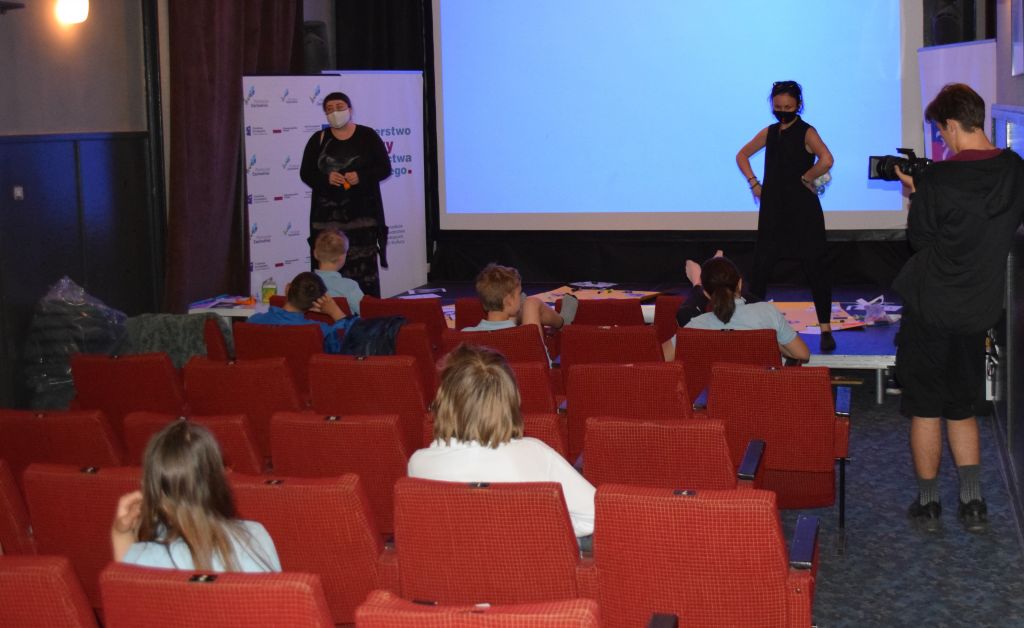 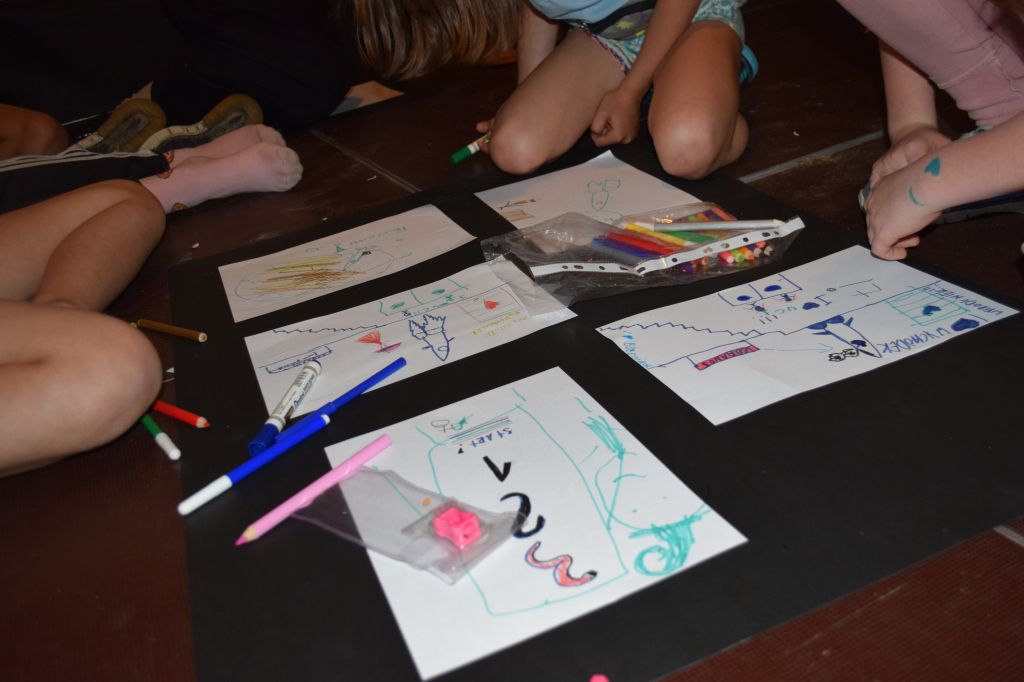 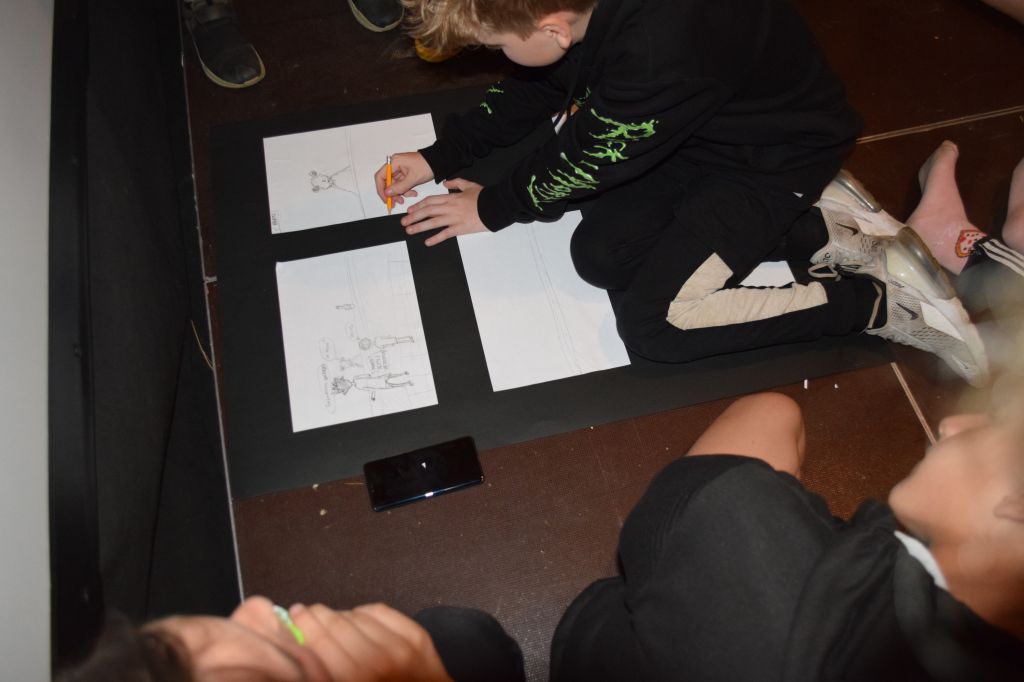 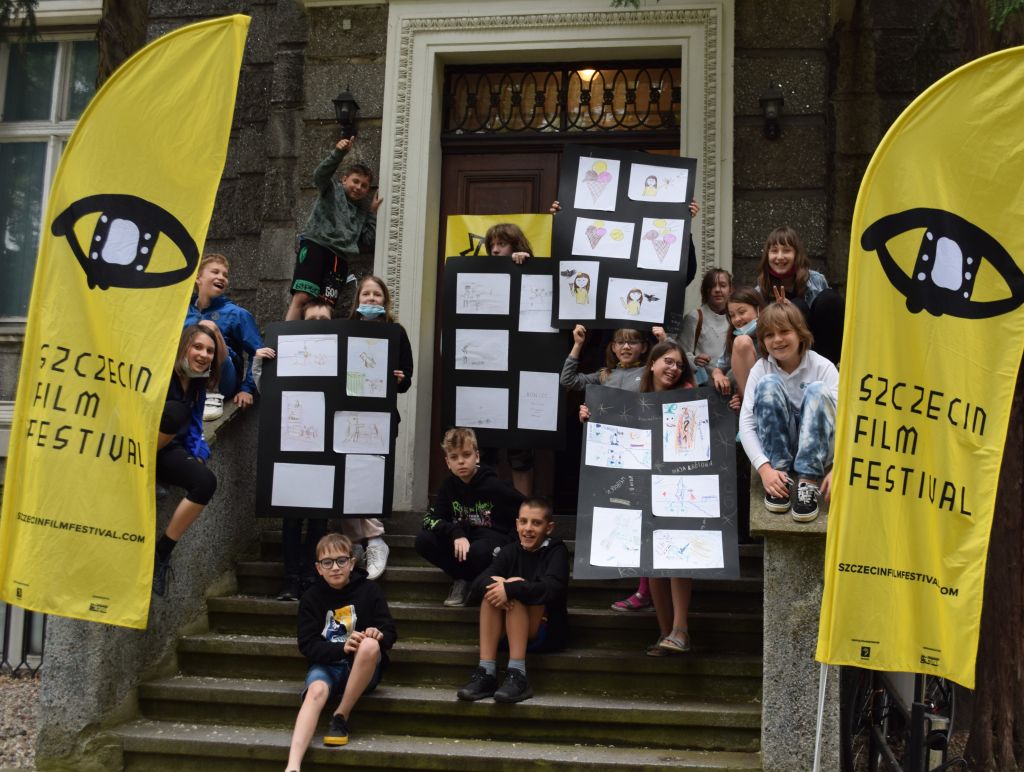